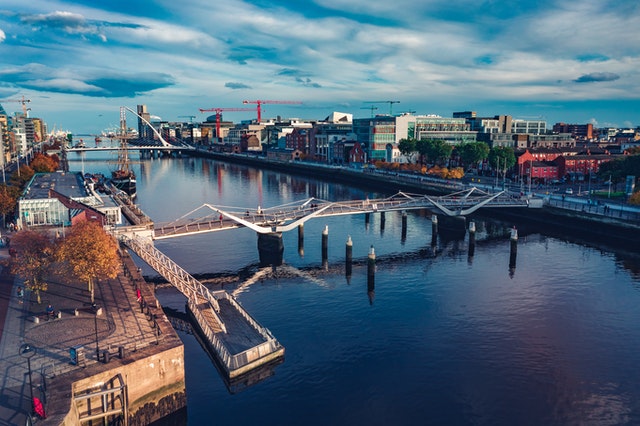 1. Ireland is situated in the Northern region of the Atlantic Ocean.
2. The Republic of Ireland is the official name of the country.
3. Eire is the Irish name of the country.
4. Northern Ireland is part of the United Kingdom.
5. The Republic of Ireland or Ireland was established in 1922.
6. English, Irish, Ulster-Scots are the languages used in Ireland.
7. The Irish cooking style and nourishments were incredibly impacted by the British.
8. Irish is the national language of Ireland.  English and Irish are the official language of Ireland.
9. The Great Famine, which is also called the Potato Famine or the Great Hunger, in Ireland occurred somewhere between 1845 and 1849.
10. The total land area on the island is 20,230 square miles.
Apex Academy Preschool, a perfect place for every child. We Offer a learning and fun educational environment that fosters creativity and growth at North Richland Hills.
blogs Facts for Kids Ireland learning North Richland Hills reading Texas the apex academy 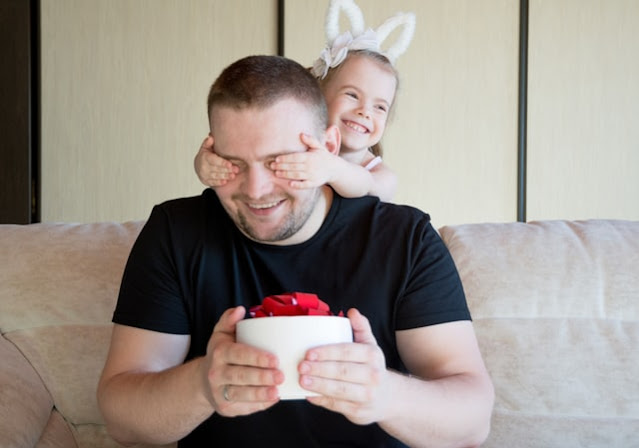 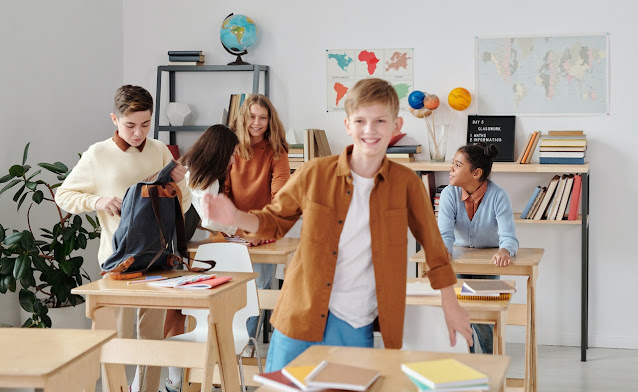 Parenting teens can be an uphill task. You can't become a helicopter parent and hover all-around your teenage kids. Teenage is a tender age where your children tend to get into the tentacles of the wrong people. You worry about your kids and get panicked. Here, we are providing you some useful tips on parenting teens.  1. Set rules and guideline  It is for educating discipline, not rebuffing or controlling your youngster. It is an urge for your adolescent to act well. 2. Explain the consequences Impose certain things on your kids. Your kids may argue with you. Explain to them what all can be the consequences if they do not listen to you. 3. Tell them your expectations Naturally, your teenagers respect you. Tell them what you are expecting from them. Your expectations should be drilled well in their mind that will prevent them from making a wrong decision.  4. Display love and caring You should never shy about telling them that no one can love you more than your parents. If you li
Read more 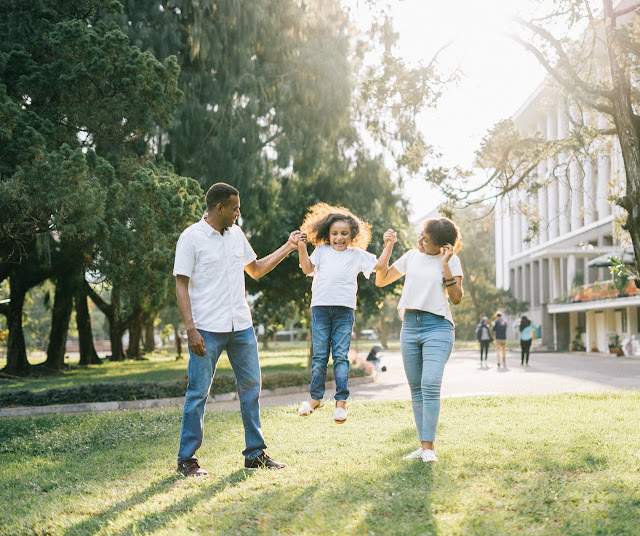